The Widow is back in Town

Well, it looks like Z2Live has gone and brought back the Red Widow which should make some of you readers very happy.  This beast has always been one of the best of class in the weapons genre.  Originally released on 2/3/12, the "Red Widow" has excellent Missile Reload and Agility and solid damage boosts also.  Throw in +5% critical strike and this sucker is a tough plane to beat.  The only thing that the Red Widow may be lacking is missile lock speed.  Critical strike rating increases the probability of getting 2X damage on a hit.


See the Red Widow perform in the YouTube video below:


See PLANE COMPARISON TABLES for detailed assessment of all the planes performance ratings including the Red Widow which has been added. 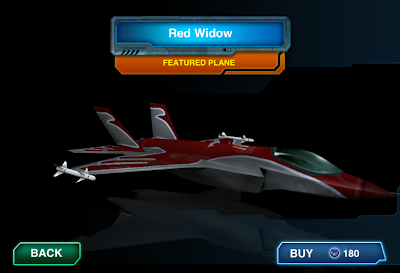 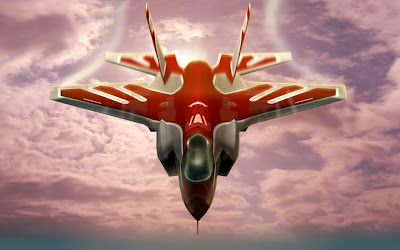 The Red Widow, just like the Marauder, is based on the real life F-35 Lightning.

Version 4.1.2 Released
How should MSWM be improved?
Lets hear it from the cheaters